Do you choose a word a for the year?  I always loved the idea of choosing a word to guide me through the year but I never did it because I was just to scared of choosing the wrong word.  I mean, one word, really?  How could that work for a whole year? What if I chose the wrong word and then my whole year went wrong?  I’m an over thinker you see.

So I never did choose a word.  I left it to others and watched from the sidelines with a mix of curiosity and a little envy.  Because I did like the idea.  The idea of a guiding star. 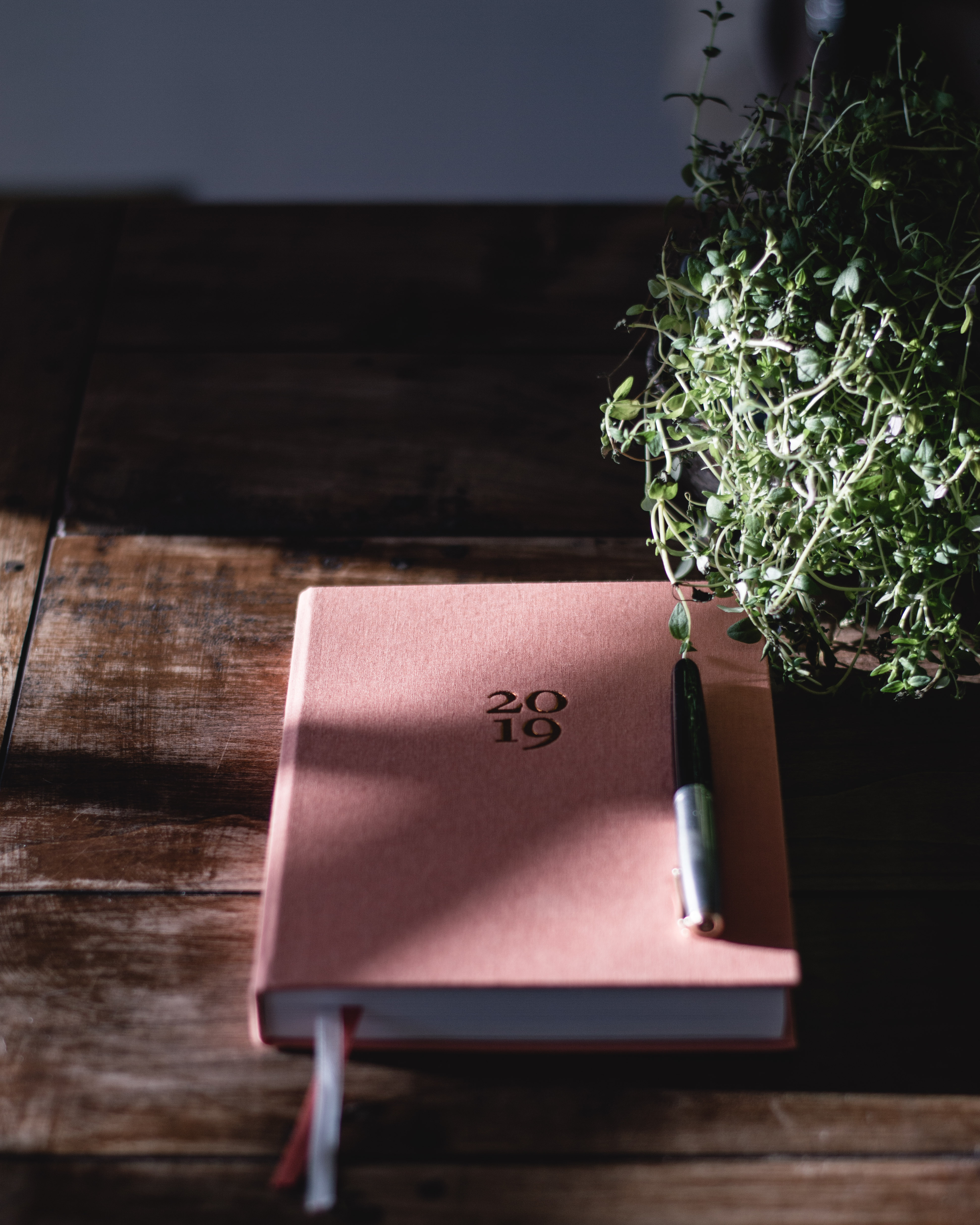 Then two years ago I attended a creative business retreat with Jenny Pace and at that retreat we each had the opportunity to choose a word.  A bowl of engraved stars, one year bamboo, the following year ceramic, was passed around and all I had to do was select a star from the bowl.  No pressure to come up with a word of my own.  This way it was all in the luck of the draw and I could live with that.  A get out card, the choice to embrace the word or set aside as I wished. That first year I pulled out the word ‘Kind’.  I thought about it from time to time as the year went by.  It was a year of learning to be little kinder to myself.  A year of learning that it was OK and maybe even a good thing to put myself first from time to time.  I used that word as a way of giving myself permission to do things.  A reminder, a nudge.  Good things came from that.  I enrolled in courses in photography and video, I took trips with friends.  I forgave myself for things I had never really done wrong.

Obviously this was not a magic star, the word itself did not do these things but it was an affirmation of sorts, a gentle reminder.  It hung on my dressing mirror and caught the light from time to time to help me push my doubts and worries aside. 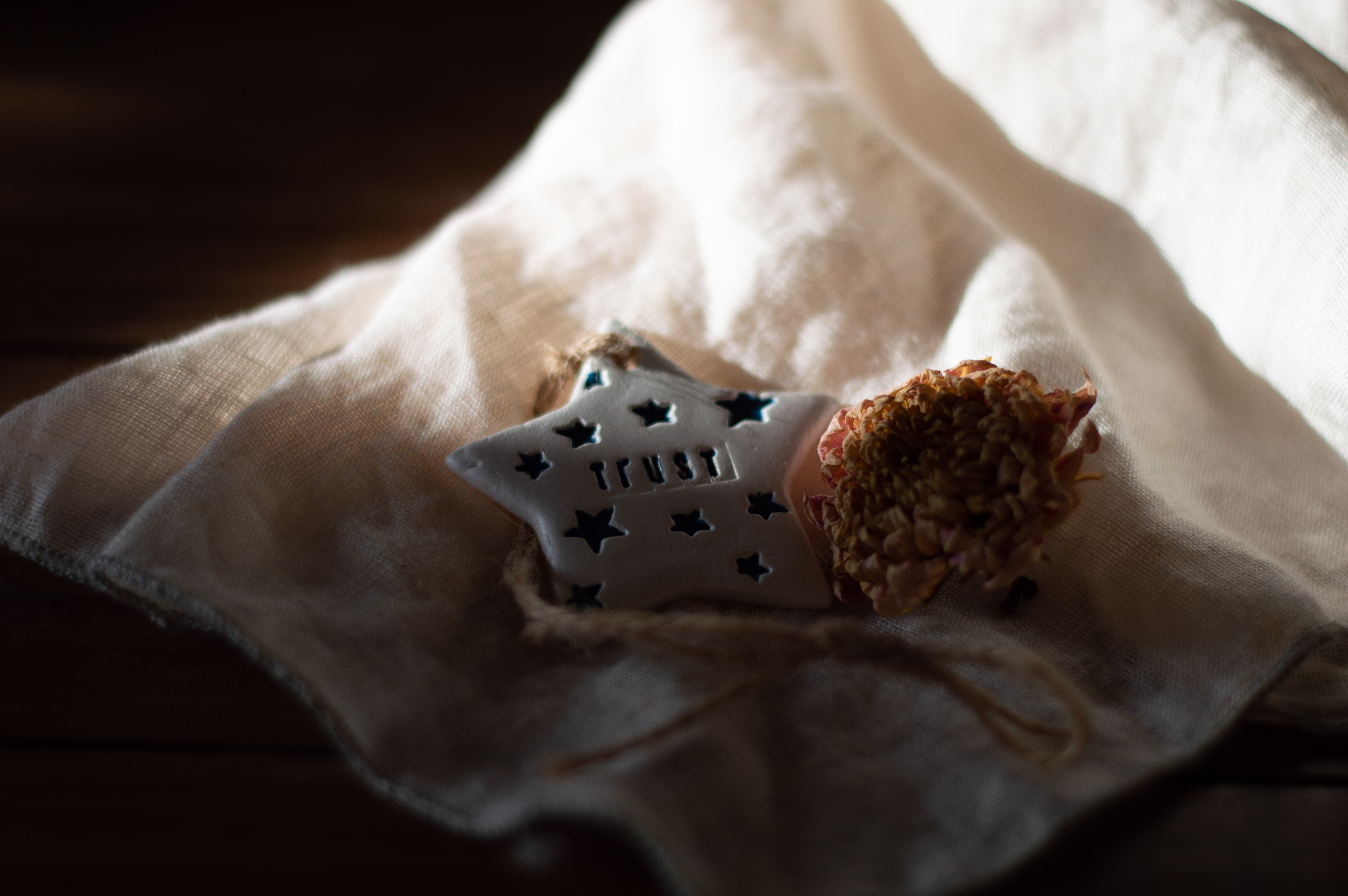 Last year I attended the retreat again and chose my second word, ‘trust’.

As 2018 began I was, like many small retail based businesses, in a somewhat shaky place.  I realised that I had been overly dependent on the various market place sites I sell on and that I needed to take more control of my business and where my sales came from.  I threw myself into learning about marketing and Facebook sales.  I hated it and didn’t give much thought to the word trust as I let my worry and anxiety send me dashing off in every direction, worried about the future of my business.

The second half of 2018 saw me began to stop panicking about driving traffic and running conversion ads.  I took a course with Kayte at Simple and Season and learned that it might be possible to market a business in an altogether more honest and organic sort of way.  It also began to sow the seeds in my mind that I may want to run a different sort of business, a change of direction.  I began to dream of something else.

As I entered the final quarter of the year, the word ‘trust’ really came into its own.  I took Kim’s journal course and began to write about my dreams.  Let them take shape and gradually I began to put a little trust in myself and those dreams.  I began to trust that I might even have the ability to make some of those dreams come true.  I still have a very long way to go but over the last few months I’ve begun to see clearly what I might do, the sort of business I want to have and the steps I need to take to make that happen.  I’ve sown my seeds and watched as the tiny seedlings begin to sprout.  I’m leaning into that word ‘trust’.  Trusting that I can do it.  Believing in myself. 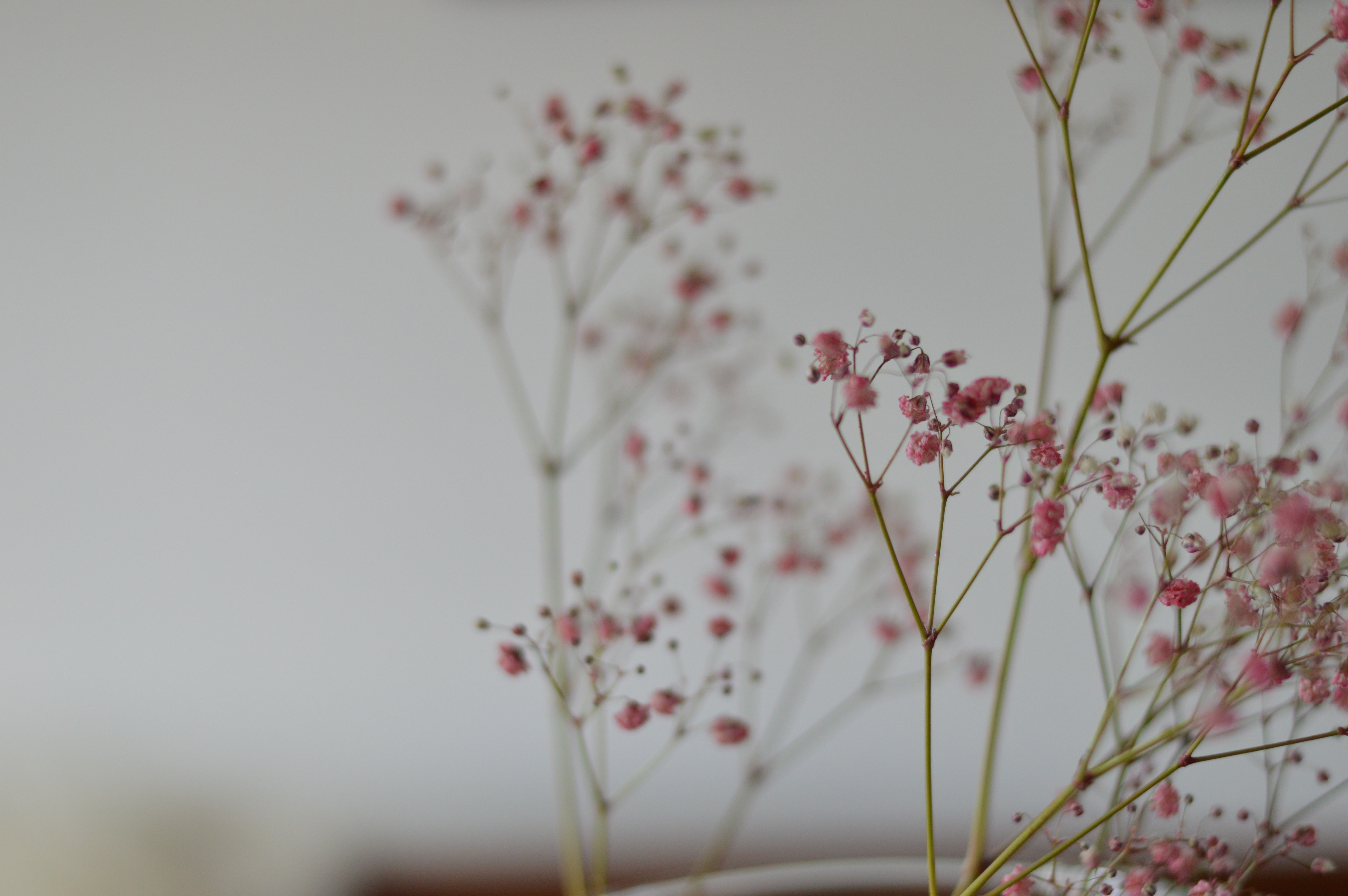 Trust has become a powerful word for me a reassuring anchor.  I’m thinking hard about what to follow it with.  This year I’m not attending Jenny’s retreat so my word will not be handed to me on a dish.  But that’s ok, I’m trusting in myself.  I think I know what I need this year.  This year I’m going to make some of those dreams a reality.  I’m making changes to my business and trusting my heart and my instinct.  I’m trusting that the seeds sown last year will begin to grow and bloom.  In fact that might even be the word I need.  Bloom. 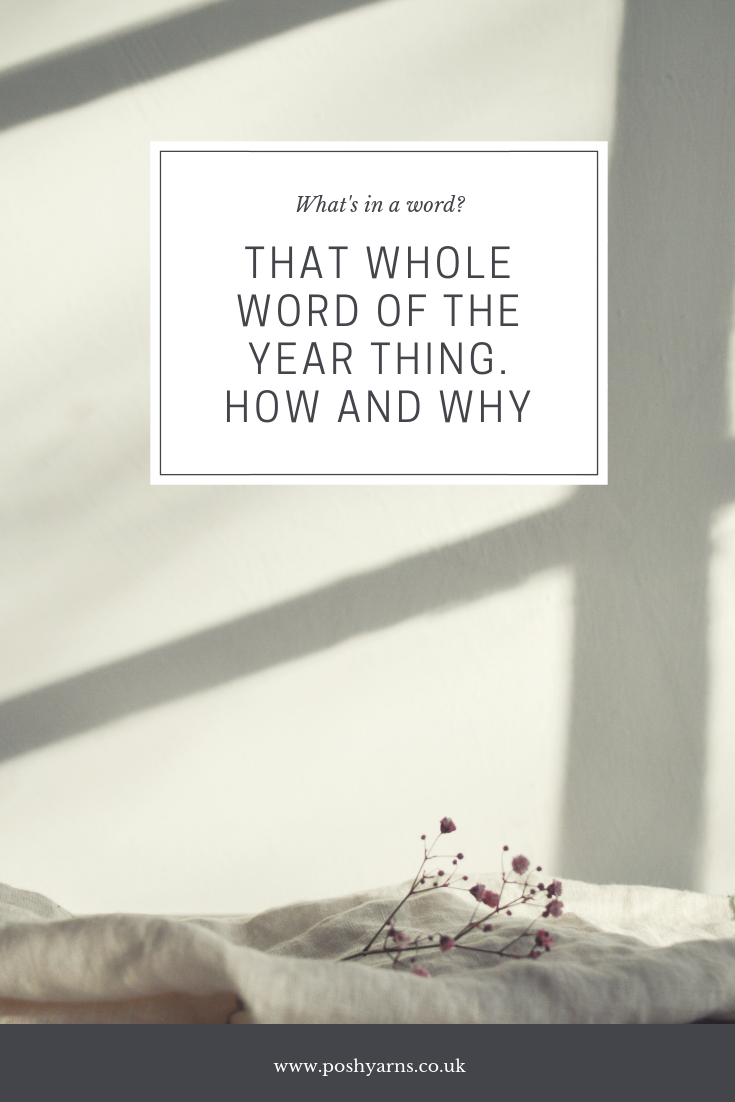 I’ve toyed with the idea of a word for the year for a few years now, but for some reason have never chosen one…. ignoring the wisdom of others being amongst my less positive traits! This year though I have chosen one, for the first quarter at least (so I couldn’t feel too restricted by it). Consolidation. Allowing myself time to really develop the skills I’ve spent so much time and energy acquiring and even enjoying them more perhaps. I am so looking forward to watching you and your business bloom for that’s exactly what I’m sure will happen. xx

Hi Vanessa, I love your word, it makes perfect sense that it might change through the year. I’m definitely going with Bloom but feel that I will be relying on Trust for a little longer and Bloom will really begin to mean something a little later in the year.