It’s still January, just about, which means there is still a lot of talk around goals and aims for the year to come.  I’m not a natural goal setter, I do not have a history of goals set and met.  In my case this may be tied up with a lack of competitiveness and maybe, let’s face it, I’m just a little bit lazy?  I enjoy mild competition around the kitchen table, anyone who plays Cheat or The Name Game with me can attest to that, but when it comes to anything more important I just don’t get it.  I don’t need to be the best, the fastest, the cleverest.  I’m happy bumbling along at my own pace, enjoying the view as I go. 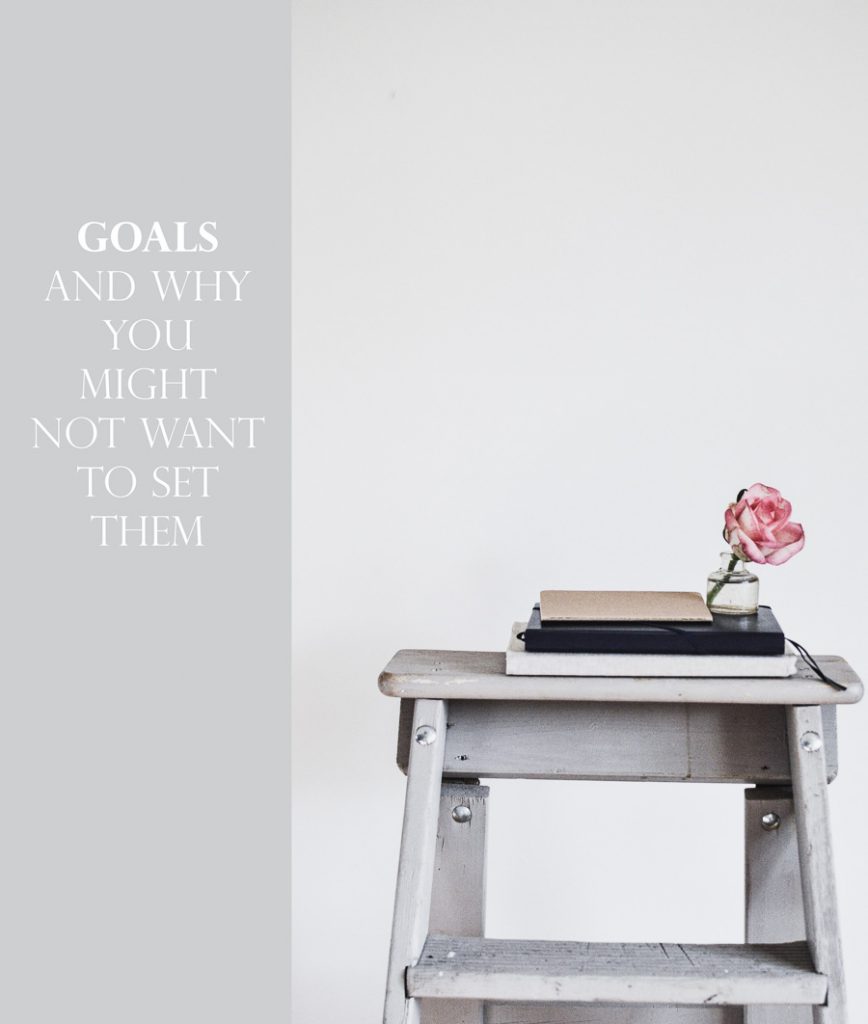 So quite why I decided to set myself a goal back at the start of 2017, I really don’t know.

It was a small goal and I didn’t really tell anyone about it (apart from my husband) because I was a little self-conscious of how small it was.  I wanted to reach 1000 followers on Instagram (I was starting with around 220) by end of the year.

I made a big effort towards this goal.  Taking courses, defining my style, trying to understand the algorithm and then feed the algorithm and its every changing whims and moods.  I followed the rules, I posted regularly, worked hard on engagement and if truth be told, I let it take over my life on occasion.

For the first chunk of 2017 I thoroughly enjoyed myself.  Instagram truly is the only Social Media platform I have ever felt really comfortable on and I enjoyed immersing myself in the community.  I tracked my growth but I didn’t particularly obsess.  Then somewhere towards the end of August I suddenly realised I might not meet my goal and gradually, week by week my pleasure and enjoyment began to ebb away.  I began looking at other people’s numbers and feeling jealous, why were they doing so much better than me?  I resented my husband’s huge success with his @aginthing_ account, growing at more than double the rate of mine.  I felt cross that he had learned from me, I had taught him about light and camera controls.  I gave him ideas on styling and framing his shots.  Instead of feeling proud and amazed by what a good pupil he was, I had a nagging feeling of resentment at the back of my mind. 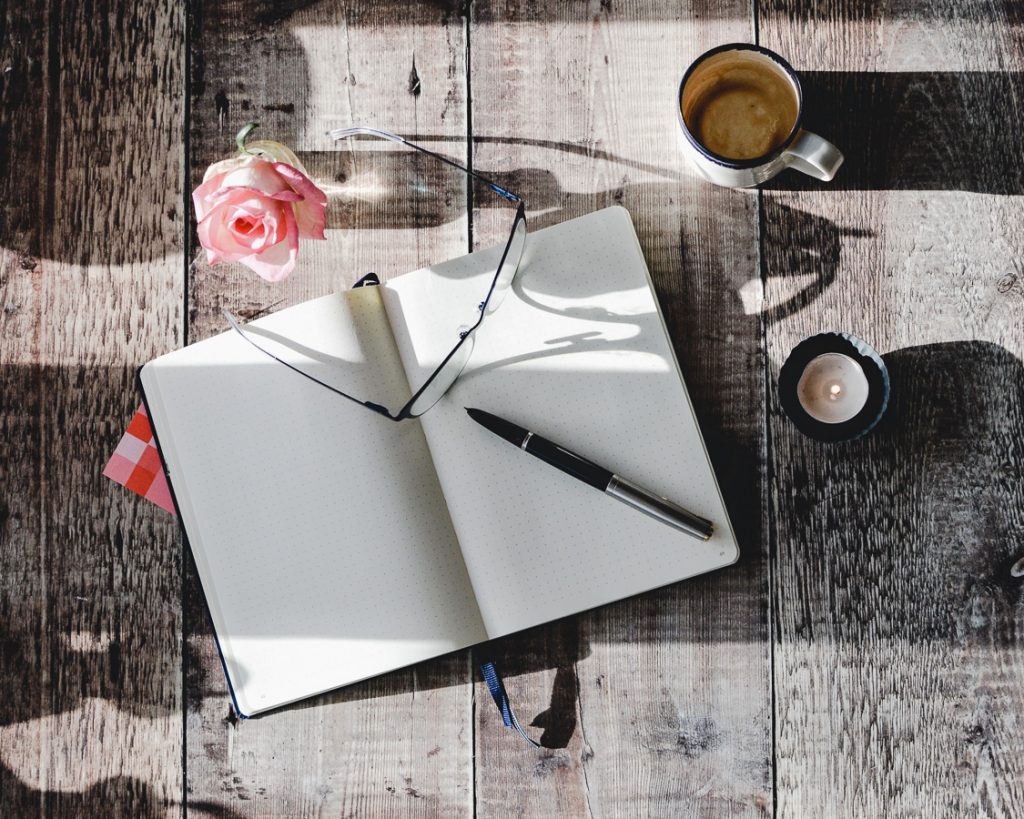 Such a horrid way to feel.  As the end of the year approached and it was clear I would miss my goal, I felt sulky and cross with Instagram.  My petty mindedness reduced my enjoyment of the platform and I began to use it less and less.

So here’s what I learned.  I’m not a goal setter.  It does not suit me.  It makes my heart ache too much when I fail.  Focussing on a number drained my enjoyment of the community.  It prevented me from celebrating the growth I did achieve.

So for 2018, I’m not setting any goals.  Just some gentle intent.  I’m going to take my time and enjoy the ride, pausing to notice any small wins along the way.

Very sensible not setting goals. I have never done it and never will, I dislike competition intensely and will go out of my way to avoid it. Do only what makes you happy. That would be my mantra if I could be bothered to have one.
Imbolc soon!

It’s lovely to hear from someone who feels the same way. I think some people respond really well to goals and they can be motivating and inspiring but in all honesty they have quite the opposite effect of me! I’m sticking with gentle intent from now on.