For as long as I can remember I’ve been chasing the light.  Watching where it seeps in.  The way it levers open cracks, creeps below doors and filters through the trees.

I’m not one for dark corners and shady spots.  I’ve never had a conservatory but if I did you wouldn’t find any blinds in there. 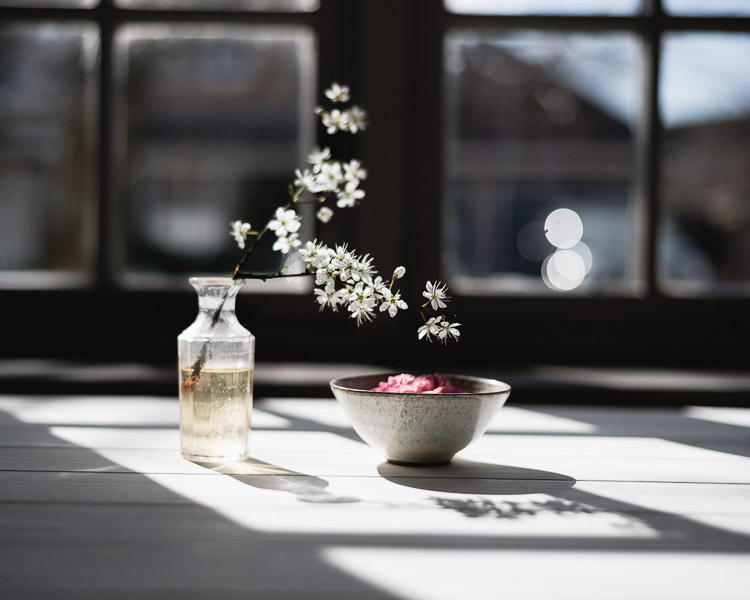 Every morning I rush to pull the bedroom curtains wide.  I’m the person who is forever opening doors and windows, on a summer’s day you will find me lying flat in the open, my face upturned to the sun, soaking up all that light. 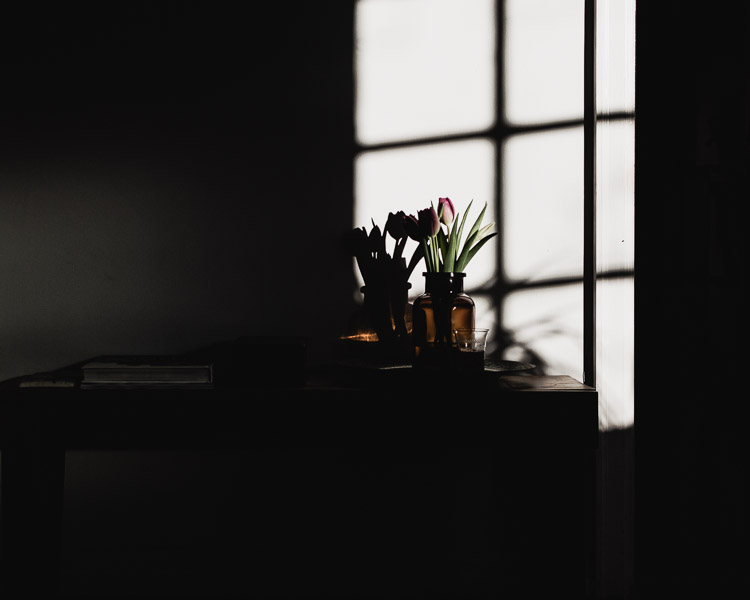 My mother suffered from some sort of, mostly undiagnosed, mental illness for most of her life.  Belfast in the 1970s was probably not the most enlightened of places when it came to mental health and there were plenty of periods of functioning normal.  Other times there were quirks.  We called them Personality Quirks. As time went on those quirks became more dominant.  Quirky days became weeks, became months and perhaps later, years.

We learned to live with her quirks.  To some extent they became normal. Indeed we all seeked to normalise them, because of course that seemed easier than thinking about what they might actually be if not ‘quirks’.  Her strange behaviour was excused. Bemused.  Other reasons sought.  Blame laid elsewhere. 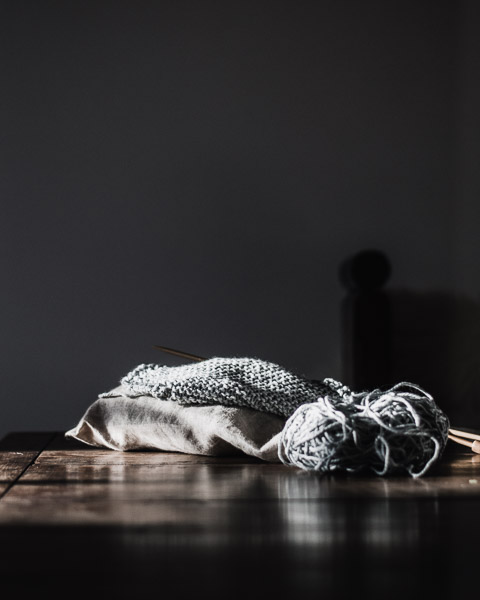 One of those quirks was an extreme fear of thunder.  On an especially quirky day she might scour the weather reports for any possible indication of impending thunder.  Searching for signs of high pressure, low pressure, humidity, or even just a little rain.  Any of those things might mean storms ahead.  We lived in Northern Ireland.  If you studied the weather hard enough there was almost always the chance of a thunderstorm somewhere on the Emerald Isle.  Hells bells, sometimes in 1970s and 80s those skies above Belfast just groaned and grumbled with the sheer weight of all that lay below them and frankly, if my mother was in a mood to watch for thunder, there were more than likely storms ahead whether the weather delivered or not.

Should the forecast show the merest chance of thunder our curtains would be immediately drawn tightly shut.  The beautiful bay windows hidden behind the thick, dark fabric.  The once airy rooms plunged into a clammy darkness.  Appliances were unplugged, no television or radio to distract.  No metal to be used.  We would sit in the quiet space.  Oppressed by the weather, or rather the possibility of the weather. 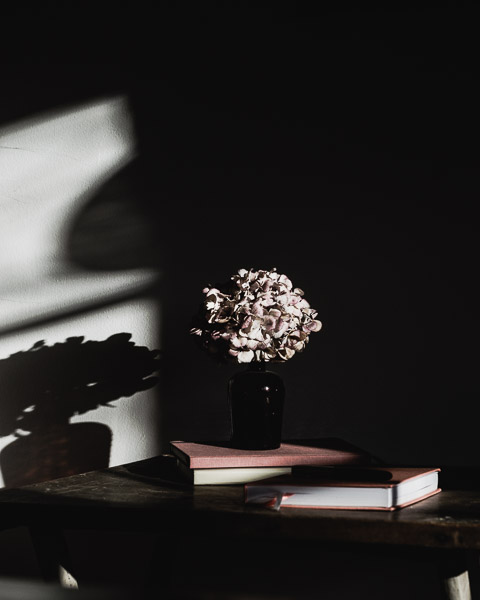 Some days the curtains were hardly ever fully opened. Sometimes those days became weeks.  During especially ‘quirky’ periods we lived life mostly prepared for the possibility of thunder.

As we ticked off time in the shadowy room I would search for glimpses of light. I remember how sometimes a shaft of sunlight pushed tantalisingly through a crack in the fabric.  I remember how the dust would sparkle and glitter upon that narrow beam of light.  As though it were magic.  A mystical, magical dancing path of light.  Light leading upwards and outwards. 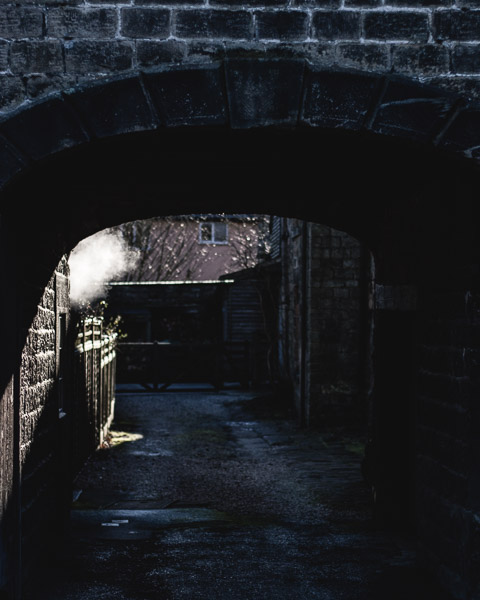 And so.  From the moment I left home I’ve been seeking the light.  Never for one moment taking it for granted.  I will record it with my camera, I will pause to let it wash over my soul.  I will throw those curtains wide wherever I go.  In fact sometimes I don’t even bother with curtains at all.  Keen not to shut out one single grain of magical light. 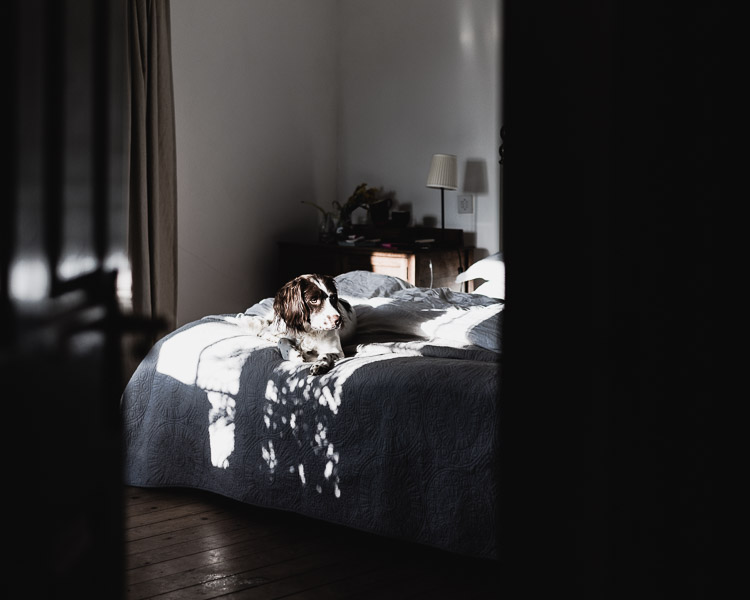 And right now.  Right now the light is so good.  Even on a gloomy day the sky is wide.  The light plays somewhere.  It hits the wall just there or sparkles on the sink over here.  It fills the space, it fills my soul.  I breath it in and I’m so very thankful. 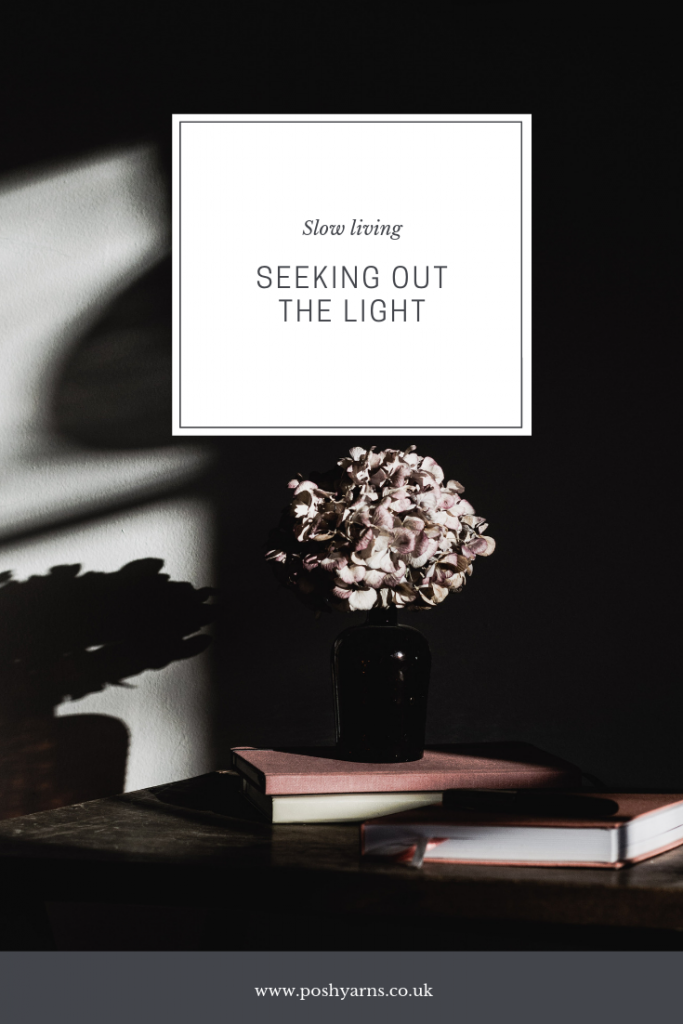 What a lovely post Rebecca! Your images are beautiful and the way you write so touching. The ideas you talk about put me in mind of a great book an artist friend of mine put my way – In Praise of Shadows by Jun’ichirō Tanizaki – all about the idea that it’s the dark, scary shadowy parts of life that makes the light so beautiful…

Dear Rebecca,
I have just re-read this beautiful, heart-fending piece (perhaps I have already commented, or maybe I did so on Instagram ?). I am moved by the profound simplicity (if that isn’t a contradiction) of your photos and the strength and sensitivity of your writing. Think I might be your biggest fan!
So glad to « know » you albeit through social media.
Claire
XX

Oh my goodness Claire! What a kind and thoughtful comment. Thank you so much for these sweet words x

What a beautifully-told childhood memory, and these photos are stunning.

Light makes such a difference in photography and I imagine in a place like Ireland, which doesn’t get much sunshine, it must be all the more dramatic when it does appear.

Oh Rebecca this is just so beautiful. Gently moving and so sensitively written. You are one of the sunniest people I know, and while I’m sad for your mother that she didn’t perhaps experience life joyously I’m so glad that your childhood yielded a different outlook. Sending you sunny hugs from damp and drizzly Bristol. Xx

Ah, thank you my lovely friend. I really do think that one of the gifts my mother unsuspectingly gave me was the ability to look for the light in life and a determination seek joy and they’ve been very useful tools to have. Wishing you some sunshine down in Bristol. Heck wishing the whole blummin’ country some sunshine, I swear I just saw Noah walking past on his way to round up the animals!

Rebecca this is beautiful. . . and so sad. You’re mum must have been very frightened and troubled and you must have been frightened. You’re mum’s ‘quirks’ have given you a gift and heightened your senses. Reminds me of some of our great musicians who are blind; I always wonder if they would have been so great had they had their sight.

Thank you so much for reading and commenting Elaine. She was definitely troubled and they were very different times, one of the wonderful, powerful things about the internet is how much more educated we can now be about these things and I am definitely glad that it gave me the ability to look for light and moments of joy. They’ve been great tools to have through life.